Healing the Industry, the World and Ourselves

No thinking person will deny the fact that the world is in need of healing. But, where to begin? The question and the task are more than merely daunting. The skin, far more so than the eyes, is the window to the soul, or certainly, to the being of a person. Genetics, environment, nutrition, hormonal activity; every aspect of health, every nuance of experience and mood present themselves in the living epidermis. So my suggestion is that, rather than starting world-healing on the macro level, the micro level needs to be taken care of first. Begin with the skin. My experience of the past three decades suggests that professional skin care is a healing force, in more than one sense.

A client’s skin tells the spa professional a great deal about her world. Consider how the relationship between the spa professional and the client begins; they lay their living skin upon the client’s naked skin-naked hands upon the naked face. This sort of social touching is essential to civilization, in my opinion. It is nonsexual and nonthreatening, but today, is virtually illegal in the industrialized world. For example, any workplace attorney will tell you that a casual touch on the job can land you in court. The most essential component of humanity-touching-has been all but eradicated from a person’s daily identity.

When the skin is touched, the brain responds. Presuming that the touch is favorable, a cascade of feel-good chemicals rushes through the neurons. Endorphins, dopamine and serotonin flood the brain, balancing out cortisol levels-that twitchy, nasty stress hormone. Most powerful in this outpouring is the soothing, grounding brain chemical called oxytocin, the antithesis of cortisol.

Considering that the spa profession is mainly made up of women-female therapists caring for female clients-triggering oxytocin may be much of the reason that women continue to seek out beauty services, regardless of the economy or other circumstances. This is evident in Afghanistan, Rwanda and other places where salons and beauty schools fearlessly spring up out of the rubble of war. Women need, want and demand the reassurance of touch from other women, and this touch is the beginning of the rebuilding of community.

Health and beauty services are some of the few contexts in which touching between strangers is still socially acceptable. Some in the spa community believe that, for hygienic reasons, skin care treatments should be given wearing disposable latex gloves, as though one were working at a chicken-processing factory. This would nearly defeat the purpose. The skin is a person’s point of contact with the world. Given the power of skin, it’s no surprise to me that the care of skin is a huge business. In this way, the spa profession is a healing force in a fiscal-as well as physical-sense, especially for women.

This also ties into one of this year’s most astonishing books, Half the Sky: Turning Oppression into Opportunity for Women Worldwide by Nicholas D. Kristof and Sheryl WuDunn. Simply, the authors make an undeniable case for the significance of women-owned business in terms of enriching and preserving human life on Earth. The end of men? I hope not! After all, men share our human skin. But we now bear witness to the tipping point for women in terms of economic world power. And every woman who works with skin is part of this unstoppable shift for the better. We can literally change the world with our bare hands. 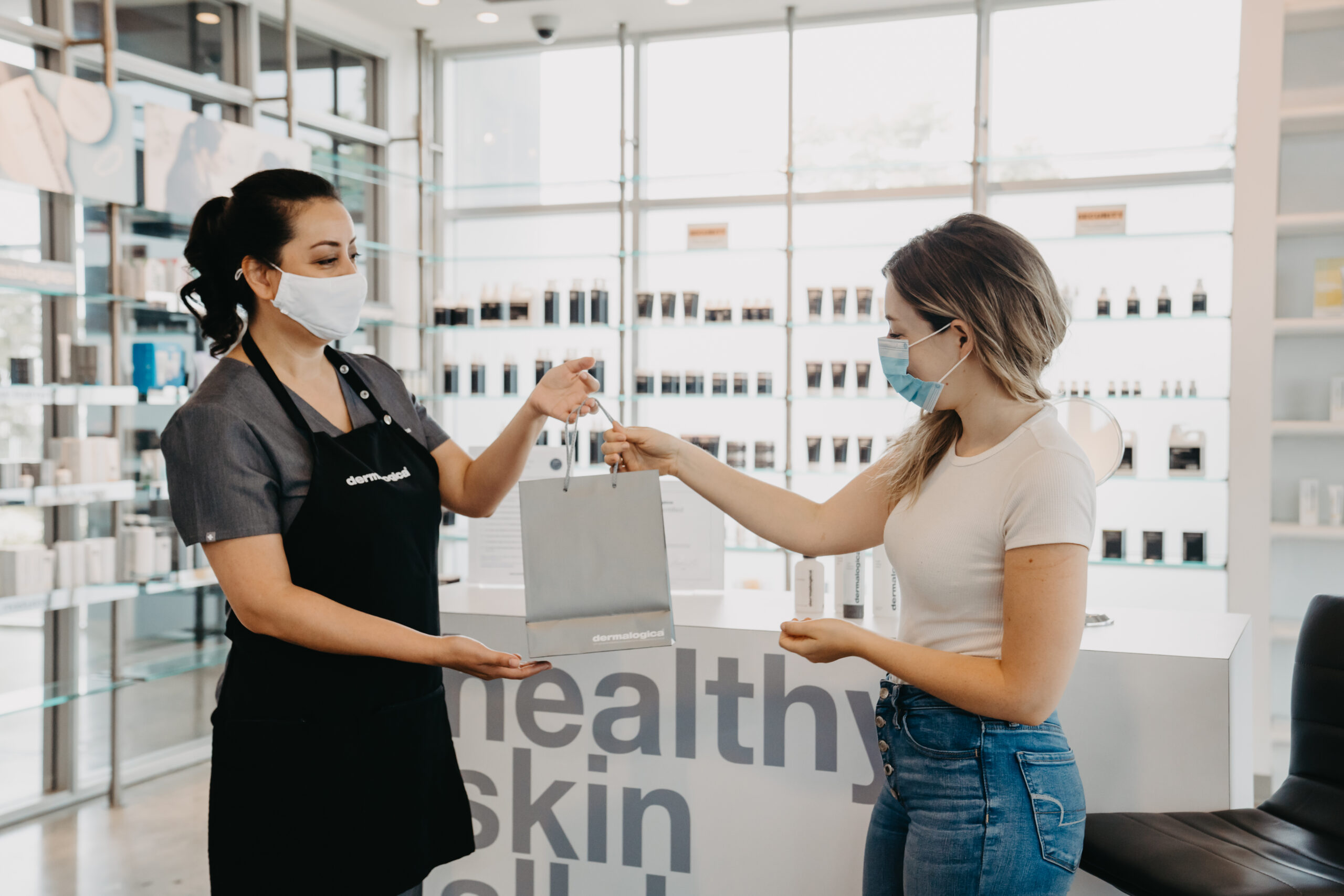 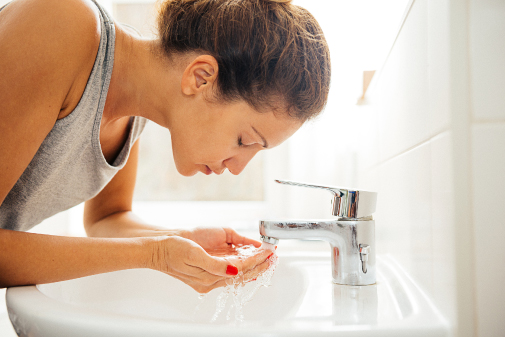 How Does Menopause Affect Your Skin? 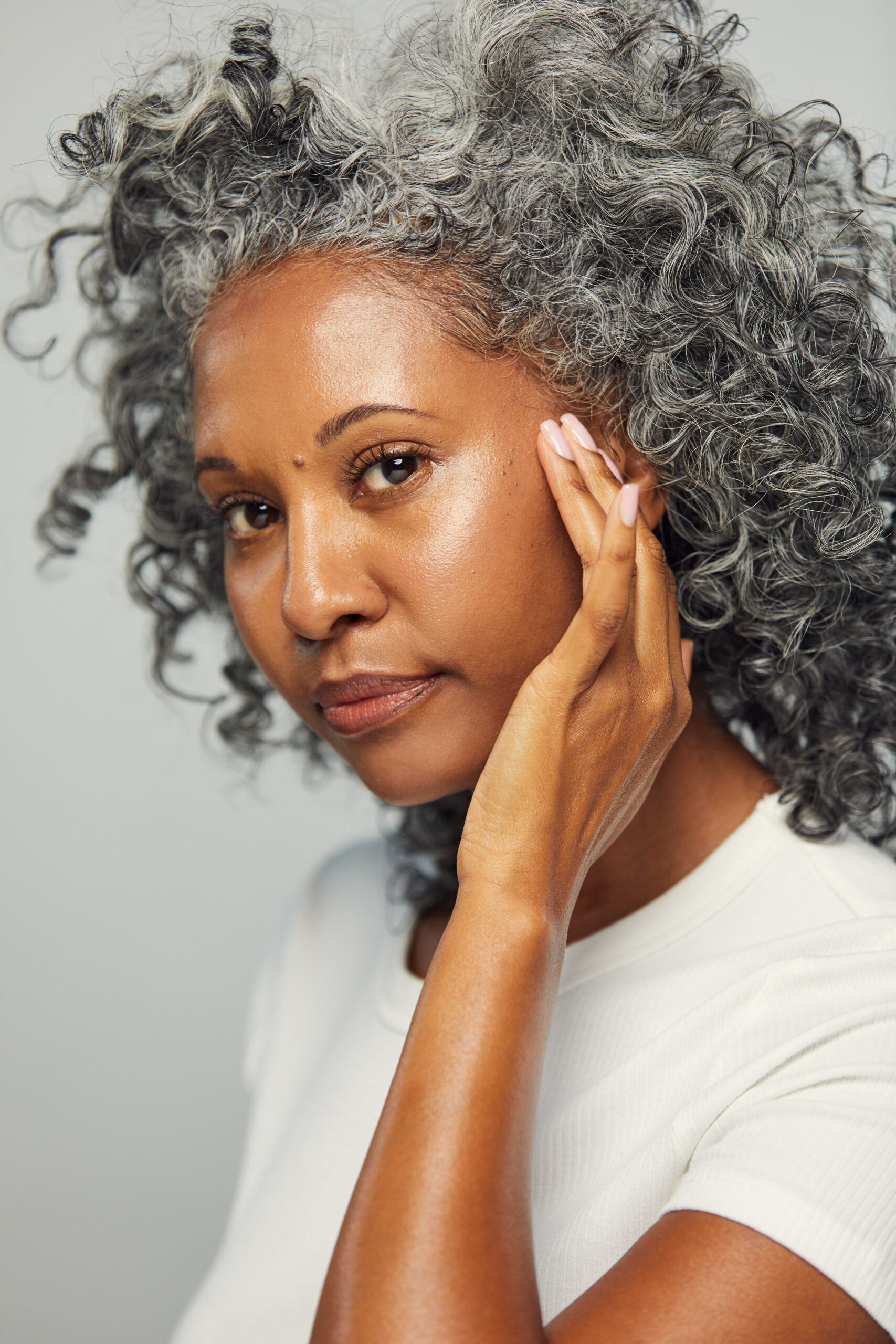 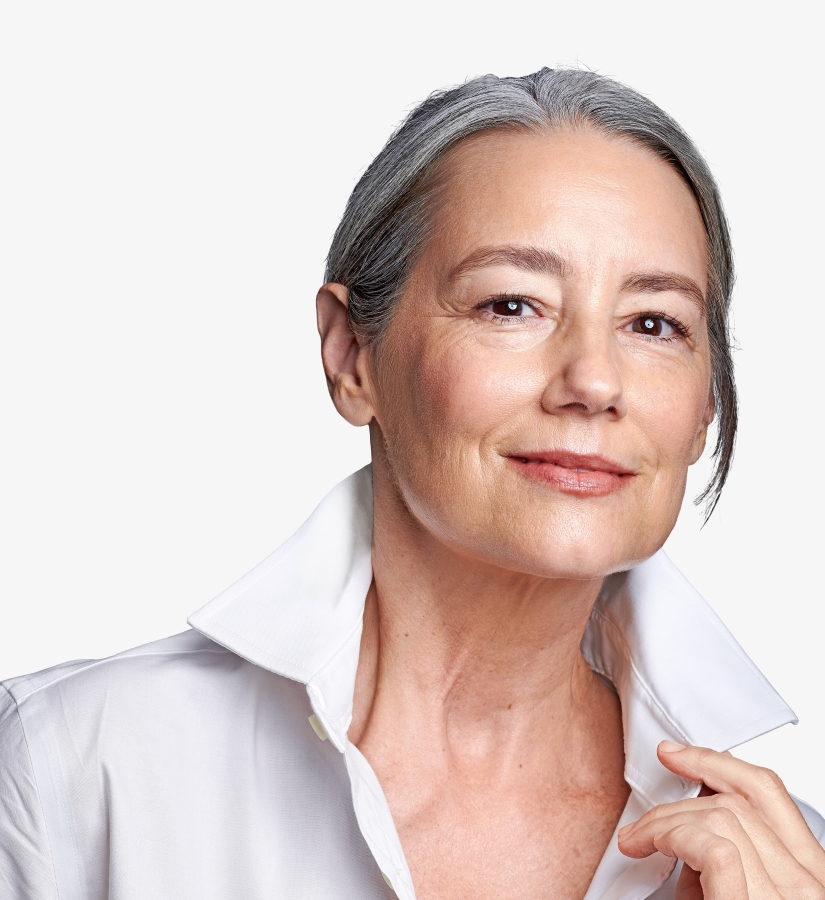 stay in the know

Get special offers on the latest developments from Front.